A lighting protection system provides a means by which this discharge may enter or leave earth without passing through and damaging non-conducting parts of a structure, such as those made of wood, brick, tile or concrete. A lightning protection system does not prevent lightning from striking – it provides a means for controlling it and preventing damage by providing a low resistance path for the discharge of lightning energy.

The Rolling Sphere Method exists as the most common design method adopted by lightning protection standards throughout the world. The Rolling Sphere method is based on the electrogeometric model which links the “striking distance” to the peak current delivered by a lightning strike. When designing using the rolling sphere method, an imaginary sphere of typically 45 metres is rolled over the structure to be protected. All points of the structure that make contact with the sphere are nominated as points on the structure that require protection, all unaffected areas of the structure are considered protected. 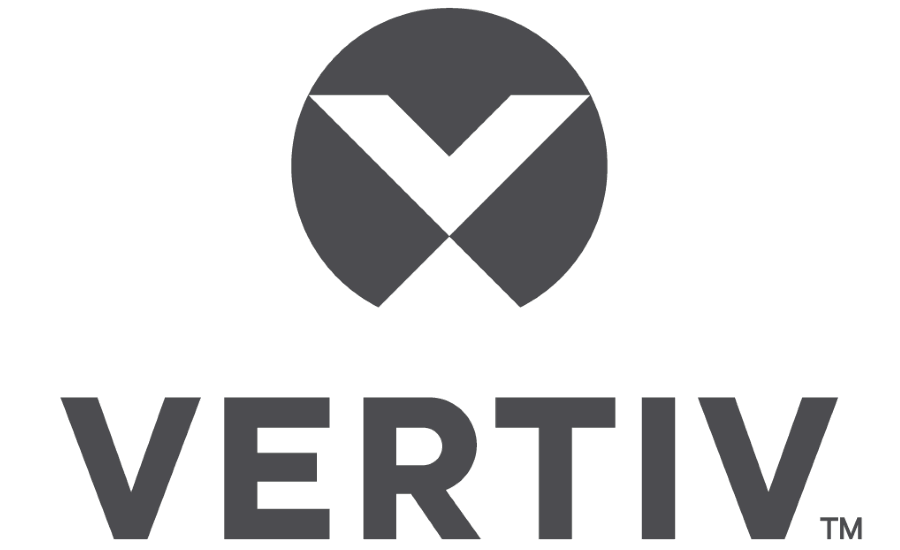